For starters, bank accounts and debit cards are the perfect tools for kids to learn financial basics. However, after a while, they’ll need to learn more when it comes to more complicated concepts. Another subject that they’d better be aware of is credit and overdraft. Your kids should know what happens when they spend more than they have and what are the potential consequences. That’s why YounGo has decided to dedicate an article to a vital financial matter called overdraft.

If your bank enables you to complete a transaction or money withdrawal even if there’s not enough money in your account, that’s when an overdraft happens. When you fail to follow the exact amount of your balance and overspend, the bank may keep covering your transactions and expect you to pay it back.
Kids may think someone can’t have a negative balance, and that’s where they are wrong because overdraft is a negative balance which means you owe money to the bank.
If your kids already know about credit, you can add that an overdraft is a credit extension.
To put it in simple words, when an overdraft occurs, the bank is borrowing money from the customers, and just like the interest on the loan, overdrafts also have a fee.
The amount of fee depends on the banks. Some banks even charge customers daily for overdrafts.
However, the interest paid on a loan is less than on credit cards, and that’s what makes the overdraft a better choice when you’re in an emergency and need money.
As we mentioned earlier, bank charges customers a fee per transaction. However, the banks are not allowed to change the order of your transaction to charge you more.

Your bank can choose whether to use its funds to cover your overdraft or to connect it to credit cards.
If you are concerned about your credit score, you should know that if the bank chooses the first option, which is using its funds, your credit score won’t be affected. On the other hand, if the overdraft and the credit card are linked, and your debts get out of hand, your credit score may get affected.
If you are reading this blog to find a way out of these overdraft fees, the answer is pretty simple, always be in control of your expenses, avoid excessive debts and try to teach that to your kids too.

Overdraft Protection and How It Works

Not all banks, but some of them offer an automatic overdraft payment to show their respect to customers. However, most banks offer various protections in case of an overdraft, and some banks may even ignore the fees in special situations. It usually works by connecting your checking account to a saving account, another checking account or credit.
In case of money shortage, these sources are here to make sure your check will not be returned, and the transactions won’t be declined.
As we mentioned before, the amount of protection depends on the banks and customers should request it.
You may now be wondering how the protection works. It has a relatively simple process. When a customer’s balance enters a negative region, they can have access to a prearranged loan. Remember to read the agreement carefully to understand how your bank’s overdraft protection works and how much will they charge you for an overdraft fee.

It’s vital to note that each bank has its own rules and regulations for overdrafts. However, kids’ debit card accounts usually come with protection for parent’s peace of mind just to be sure their kids are not overspending.
In addition, you can always take advantage of parental control apps like YounGo.
YounGo let parents set chores and pay their kids when they fulfil a task, set limits, and more importantly, keep track and monitor their spending to make sure they are on the right spending path.

Now that you know almost everything about overdraft, you can simply analyze the pros and cons.
The benefits of overdraft are covering your transactions and withdrawals when you don’t have enough money in your account. This coverage obviously prevents any declined transactions, returned checks, and of course, embarrassments.
On the other hand, it’s vital to recognise that overdrafts come with fees and interests which if you don’t pay on time, will add a burden to you and in some cases, damage your credit score.

An overdraft can work as a loan that let bank customers pay their bills and transactions even if their account balance is zero. In some cases, especially emergencies, it can be helpful and prevent returned checks.
However, you should know that it may affect your credit score. Be sure to read your bank’s protection agreement carefully. 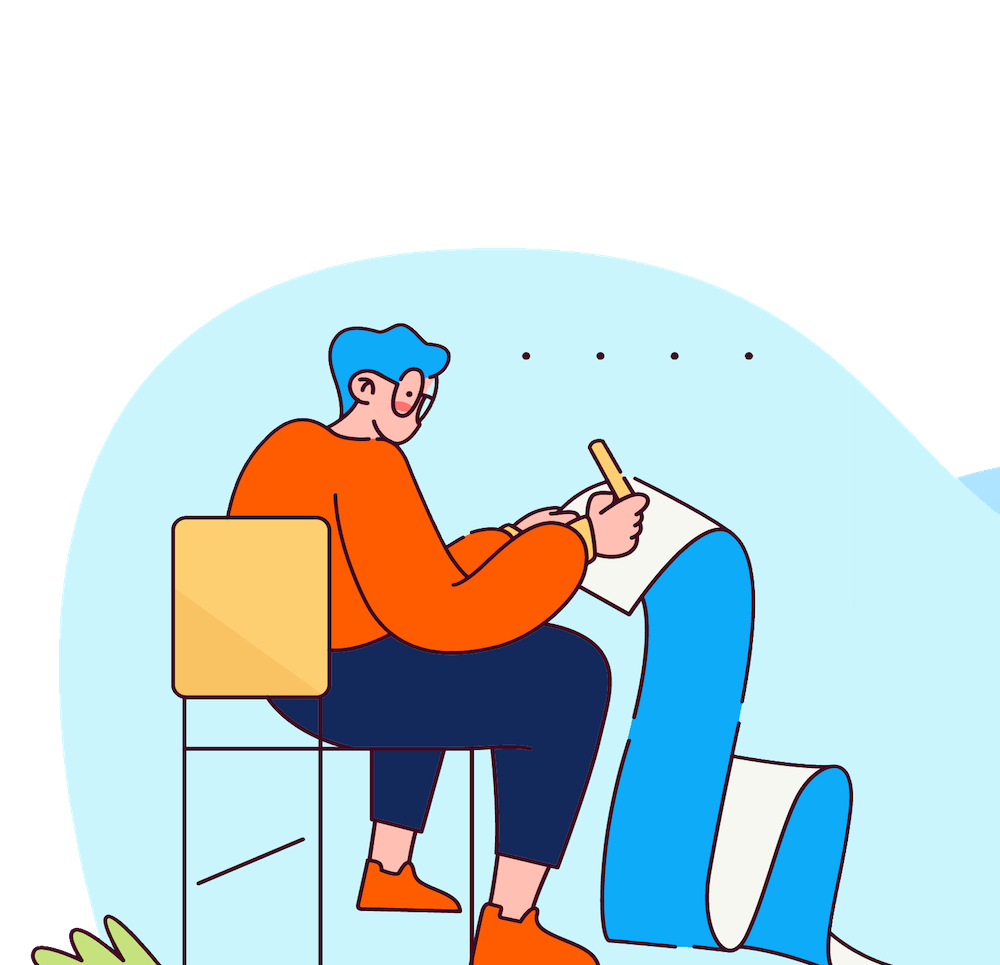 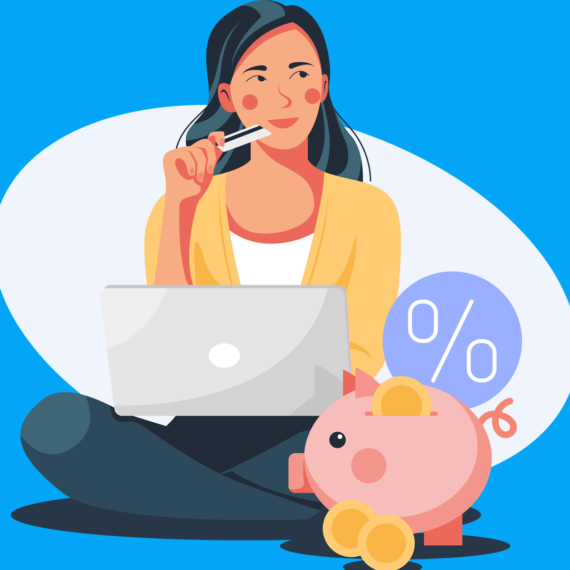 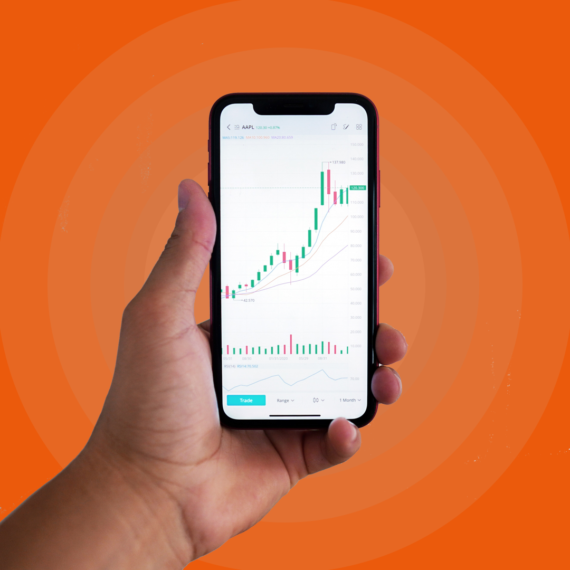 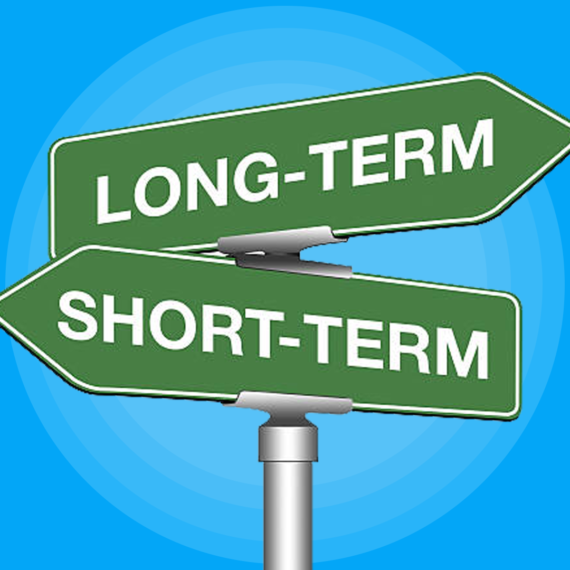 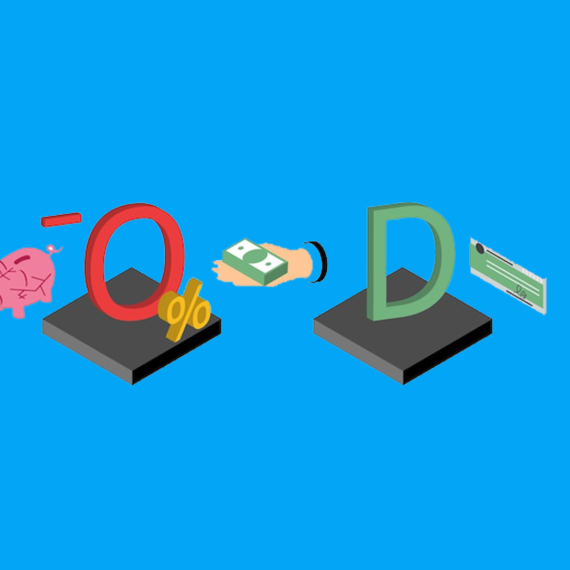 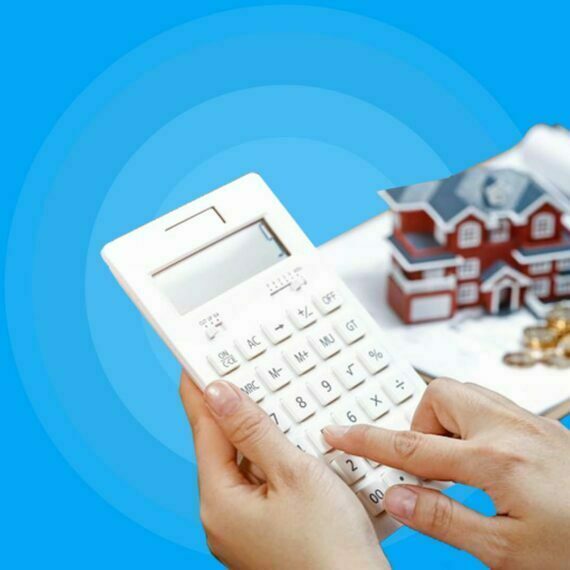 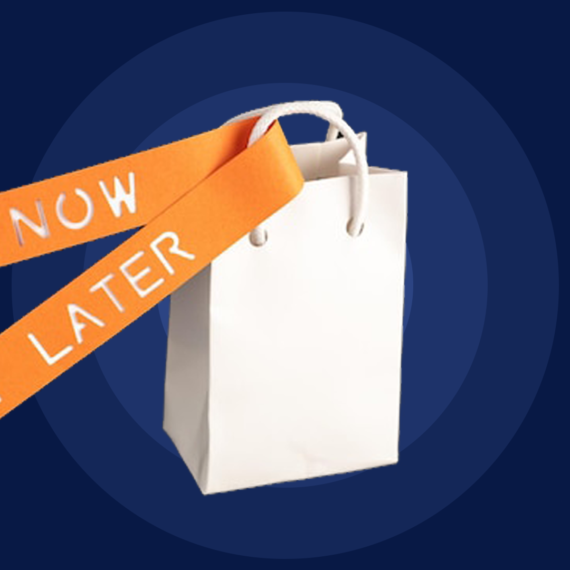 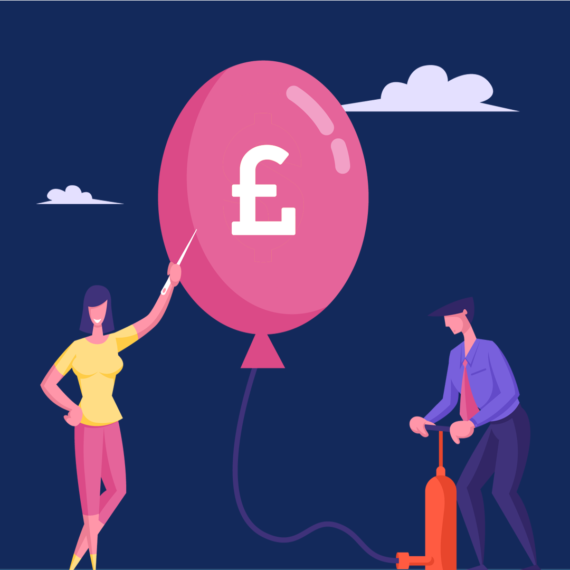